7 Things good PM’s do when a product fails 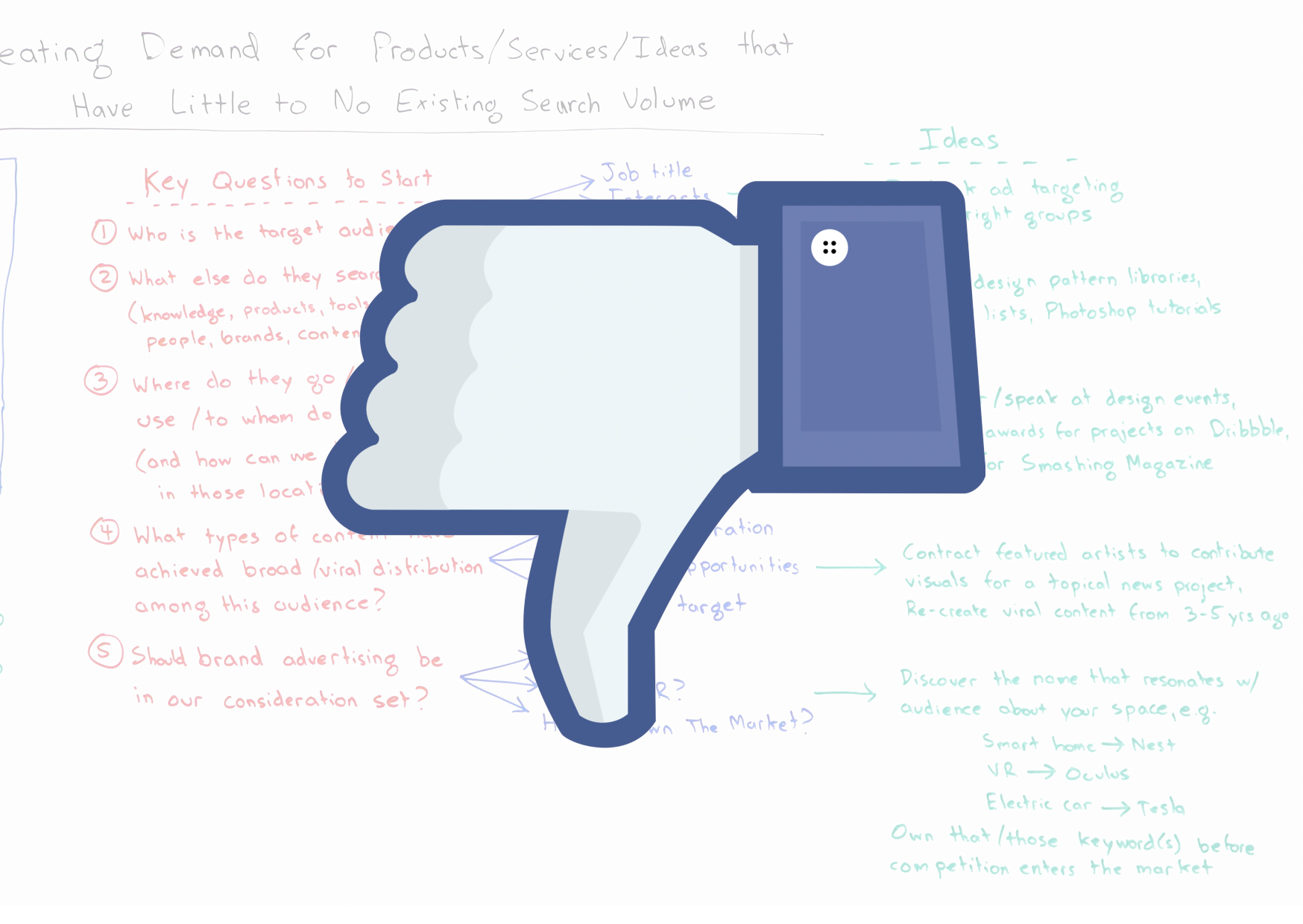 Sadly, it is estimated that 75% of all digital products fail (the definition of failure: No members of targeted audience receiving intended benefit). Statistically this will happen to you at some point in your career. It has happened to me, Mark Zuckerburg, even Zach from that new edgy startup you read about the other day making loads of money! “Not Zach!” I hear you say “but they are leaders in innovation” (don’t get me started on the word innovation).

As product people we are the champions of the process, we are the face of the product, we put our hearts, minds, and credibility into the success or failure of a product. When it pays off we are flaunted around in a Wolf of Wall Street-esque victory parade, well usually an email from someone senior thanking us. But when a product fails, the hot coals come out and you feel like Cersei doing the Game of Thrones “walk of shame” (youtube it but be warned, not safe for work!) To be honest the buck stops with product so you have to take the rough with the smooth. This industry can chew you up and spit you out if you let it so here are 7 things to remember for when you have your back to the wall and it isn’t all high fives and happy hour.

Anyone can blame someone else: good Product Managers (or any other profession for that matter) spend less time finding blame and more time fixing the problem and making sure the organisation learns from it. There will be time for self-reflection and for the team to pull this apart in the retrospective. That being said as mentioned in another blog the buck stops with you.

2.Bring on the retrospective!

Sadly, most teams only do this when something has gone wrong, retrospectives should be done all the time, and you learn loads! The aim of the retrospective is to learn where we could have done better, set fast follow up actions, and to bring the cycle of development to the next iteration. Providing everyone goes in with an open mind and gives an open, honest account without attributing personal blame you will have a productive meeting. I like to send around the retrospective in a mind map after the meeting and bring it out at the start of a new project to highlight where we can improve and what to avoid.

I know this is the clique of the modern digital professional, but it is true. Fail fast is the best mentality you can have, surely its better for something to fail sooner rather than later, this is evolution on a digital scale baby and only the strong survive! Ok not to be so dramatic, but if something isn’t going to work, it isn’t going to work and it’s better it happens sooner rather than later. That way you can stop focusing your effort into said failure and move on to the next chance to make something spectacular. We all know the benefits of learning where something fails so instead of regurgitating stuff you already know I will say this about failure: record where it went wrong and please don’t let it gather dust, bring it out for all to see, as a friendly reminder of, “when we did this, this happened, lets try to avoid that”.

4.Get back to basics

Usually when I fail at something it’s because I did something that was pretty simple badly, caused by comfort or arrogance or a mixture of the two. I know I am not alone and that this happens all the time. So when you are getting back up on that product horse either to fix the mess you created or to draw a line and move on, always go back to the basics: What is the problem?; Why are we doing this?; How are we going to do this?; Who needs to be involved?; Do we have a metric of success?; And is the target right? My last point goes nicely into number 5.

5.Set the bar at something achievable

Were you always doomed? I don’t agree with “aiming for the moon in hope you reach the ceiling”. KPI’s without a realistic goal in my opinion is worthless. It means you never have the chance to reflect on achieving a goal, it also means when you are reviewing any successes it will by default miss its objective. The trick here is make sure you know what you want to do, know from the start what impact you want to have and be realistic in your success criteria.

6.Lead from the front

Don’t hide away or delay so much in your acknowledgement of a failure it becomes after the fact. That is how you lose faith. Be the first person to stand up and say to your stakeholders “That did not go as intended, we are working to identify how we can fix this and I will be back in contact in due course”. Be open and transparent, the last thing you need is for secret squirrel conversations that give the impression you are trying to cover something up. The art to good management and leadership is communication and at a time of crisis it is fundamental.

Lets face it, product people overthink, its what we do, I am sure there is a study to be had on the type of people that go into product management but that’s for another blog. There will be times where you will sit on your own and think “what if I did this… What if I listened to….” Don’t fill your head with hypothetical BS! The truth is as simple as this, it didn’t go the way you intended, you identified where it went wrong and you will try to learn from it. Don’t beat yourself up; don’t beat other people up. Be bigger than any failure this industry can throw at you then you will always deal with it in the manner befitting of our profession.